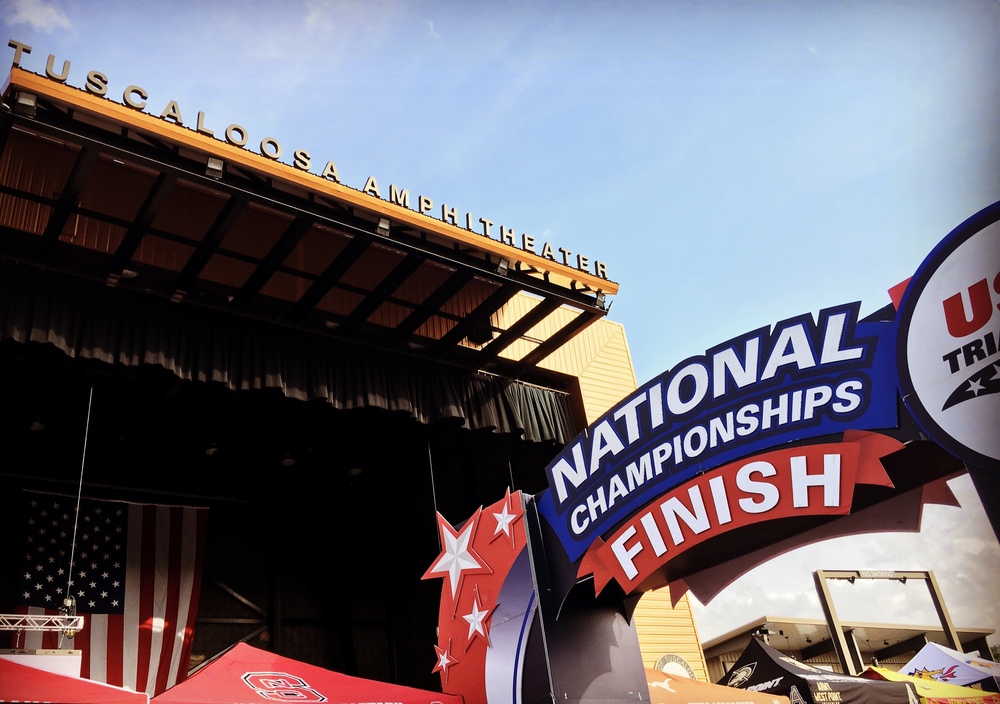 The City of Tuscaloosa will host the USA Triathlon’s Collegiate Club and High School National Championships on Friday, April 27 and Saturday, April 28 around the City. Top collegiate triathletes from across the country will be traveling to Tuscaloosa to compete in the race.

Due to this event, certain roads and areas will be closed.

The event centers around the Tuscaloosa Amphitheater. The swim portion has been canceled due to the heightened volume of the Black Warrior River, the run route will travel down the Tuscaloosa RiverWalk and the bike route will largely be contained on Jack Warner Parkway and Paul Bryant Bridge, up to the intersection of Rice Mine Road NE.

The following roads will be closed on Saturday, April 28 from 2 to 6 p.m.:
- Jack Warner Parkway from 28th Ave. to McFarland Blvd.

Local accommodations and police escort systems will be in place for those needing access to businesses and residences along or on the river side of Jack Warner Parkway via Greensboro Ave., 21st Ave., Queen City Ave., Guildswood Drive and Helen Keller Boulevard.

The Saturday, April 28 farmers market at the Tuscaloosa River Market is canceled.

For more event information, visit www.teamusa.org or Tuscaloosa.com/traffic or call Tuscaloosa 311 at 205-248-5311.