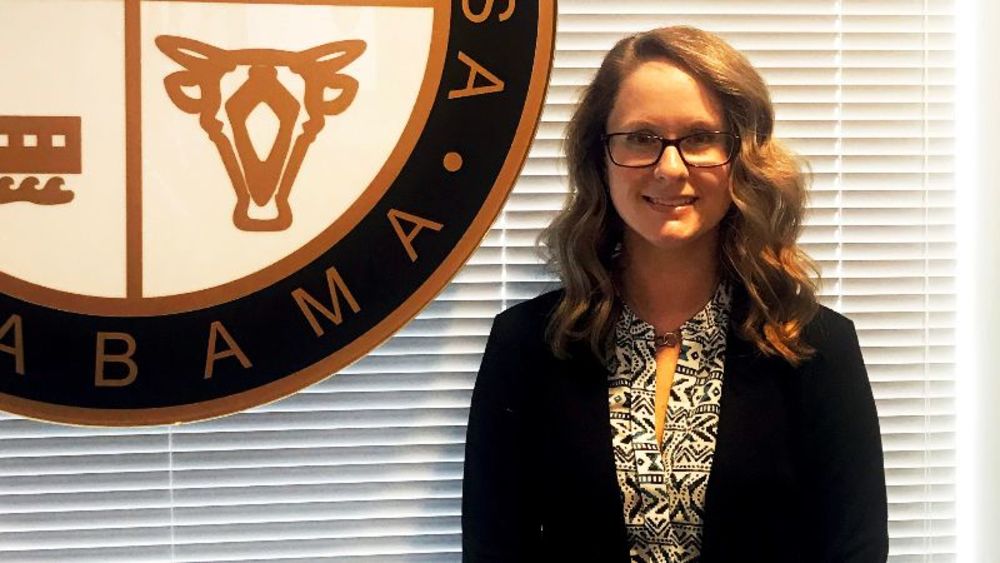 Standridge has worked for the City of Tuscaloosa since 2011 and previously served as the accounting manager in disaster recovery and financial manager in the Office of Federal Programs.

“Carly joined our team following the tornado of April 27, 2011 and has played a key role in my administration ever since,” Mayor Walt Maddox said. “I am honored and excited that she is joining my department head team and I believe she has what it takes to make us the most innovative and effectively managed city in the United States.”

Standridge holds a bachelor’s and master’s in accounting from the University of Alabama. She has 15 years of experience in accounting and holds a CPA certification.