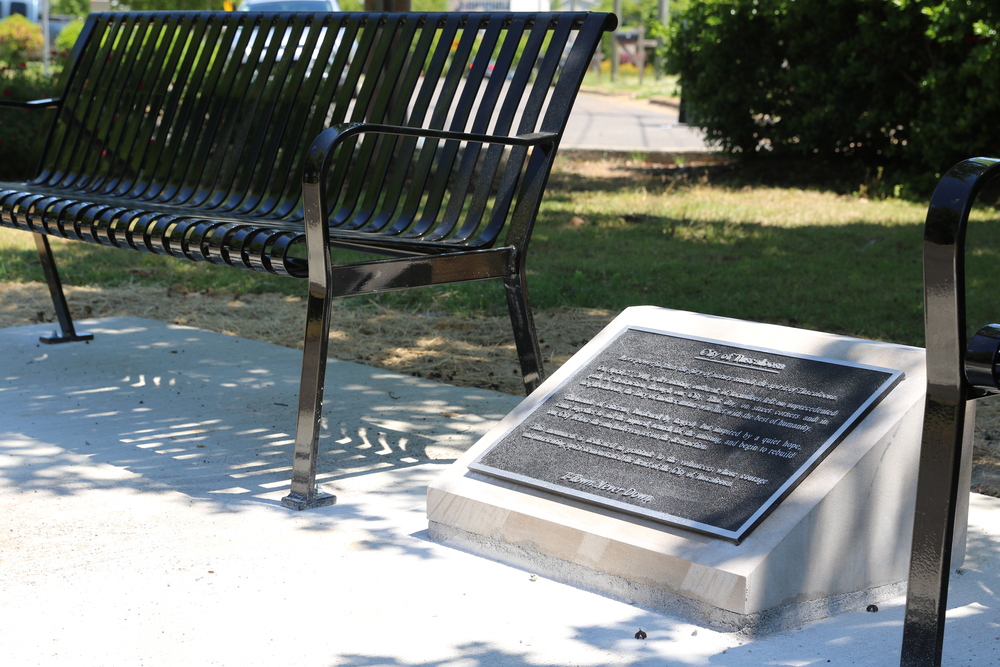 Tuscaloosa, AL – Tuesday, April 27 marks 10 years since the 2011 tornadoes that struck Tuscaloosa and the region. To commemorate the anniversary and honor the victims, first responders and citizens who banded together during recovery efforts, the City of Tuscaloosa will host three simultaneous vigils at the locations of the new tornado memorial plaques.

Learn more about the April 2011 Tornado recovery efforts via an interactive dashboard at Tuscaloosa.com/tornadorecovery