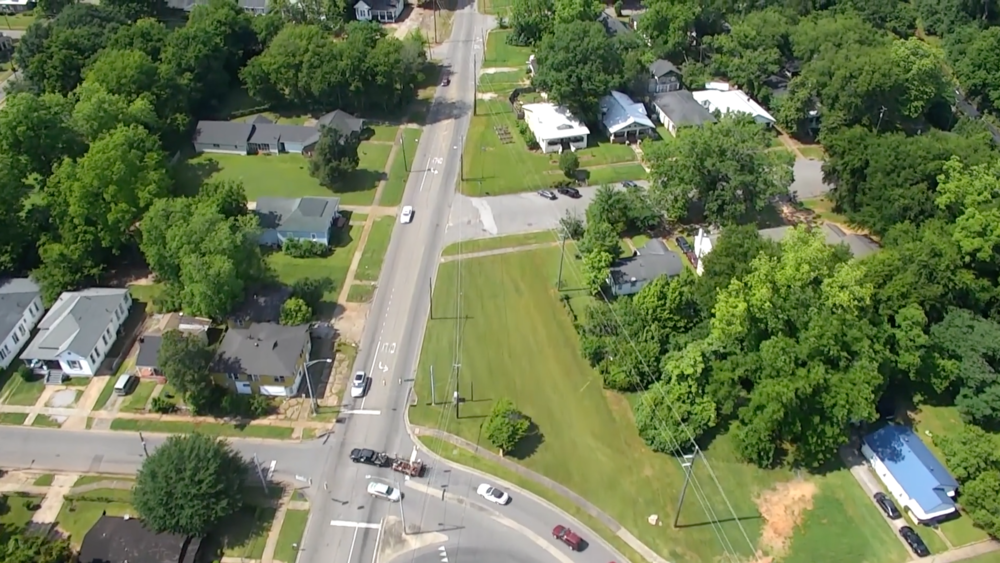 This project is part of the bipartisan House Bill 600, also known as Transforming Tuscaloosa County, which was passed in July of 2016 and redistributed county-wide sales taxes towards an investment fund for seven major transportation routes.

Under Transforming Tuscaloosa County, transportation projects fall under the governance of the Tuscaloosa County Road Improvement Commission (TCRIC) comprised of representatives from local and state governments and the private sector.

“The Martin Luther King Jr. Blvd. and Jack Warner Pkwy. project is one of the most significant projects under Transforming Tuscaloosa County,” Mayor Walt Maddox says. “It’s a $33 million investment that will improve transportation access and safety, strengthen and expand the railroad trestle, and provide a boulevard roadway that will serve as a focal point for the revitalization of West Tuscaloosa.”

Construction on phase one improvements began on Dec. 1, 2020, and is expected to take 18 months to complete.

“This is a great opportunity for the City of Tuscaloosa and for the entire community,” Representative Bill Poole says. “It will not only serve as a catalyst for economic development in West Tuscaloosa, but it will benefit everybody in this community, no matter where they live, work, or play.”

Phase 2 of this project, which will be open for bids in summer 2021, will improve and expand the railroad trestle, allowing larger vehicles to pass underneath the railroad tracks over Jack Warner Pkwy.

Click here to watch a video about this project.