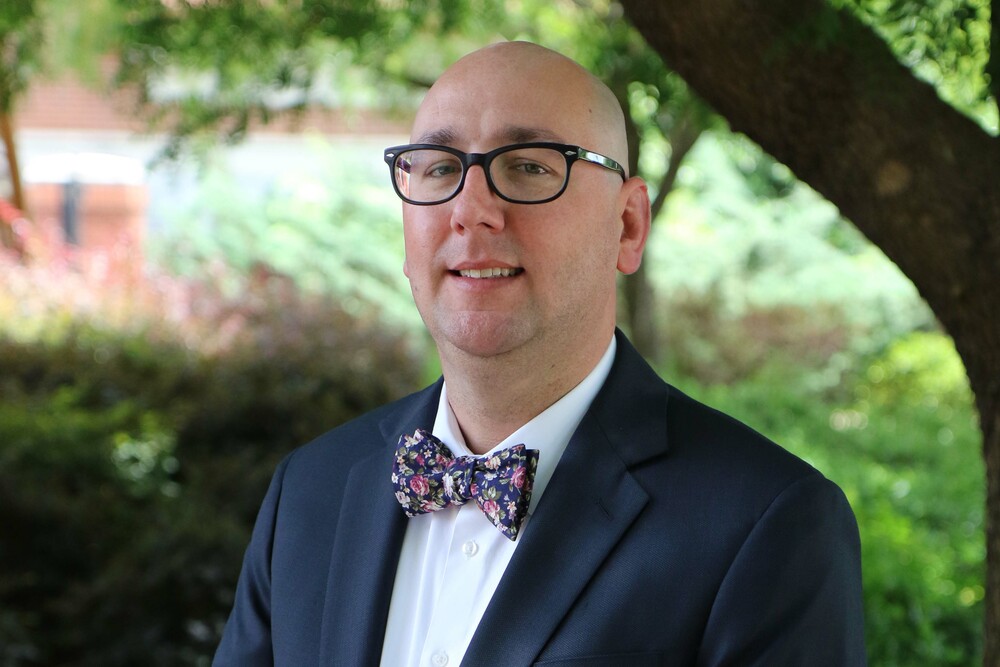 “Scott joined our team as an Associate City Attorney in 2014 and has played a significant role in the City’s administration in many key areas including legal advisor and operations section chief for Incident Command during our COVID-19 response, designing regulations for short-term rentals, pier electrical permits, Elevate Tuscaloosa, Project Unity and the Crime Response Team,” Mayor Walt Maddox said. “I am honored and excited that Scott is leading our Office of the City Attorney, and I believe he has what it takes to make us the most innovative and effectively managed city in the United States.”

Holmes is active in both our local community and the legal community, having served as president of the board of Focus on Senior Citizens, as a board member for the Tuscaloosa County Alternative Sentencing Program and a member of Kiwanis of Greater Tuscaloosa. Holmes was also elected President of the Tuscaloosa County Bar Association in 2017 and served as an Alabama State Bar Commissioner for the 6th Judicial Circuit for the past three years.

Holmes attended Cumberland School of Law in Birmingham, AL earning his juris doctorate in 2005. Upon graduating law school Scott worked for the Birmingham Legal Aid Society where he represented juveniles in both delinquent and dependent cases. In 2007, Scott accepted a position at the Tuscaloosa County District Attorney’s Office where he worked until 2014. Much of that time was spent prosecuting violent crimes while working closely with the Tuscaloosa County Violent Crimes Unit. During this time, Holmes was recognized for his work as a Special Assistant United States Attorney for his work on operation “Blue Magic” by the National Organized Crime Drug Enforcement Task Force.

Holmes is married to Dr. Lauren Holmes who is the Assessment Librarian for University Libraries at the University of Alabama. They have two children, Franklin, 8, and Vera, 2, and are active members of Christ Episcopal Church.