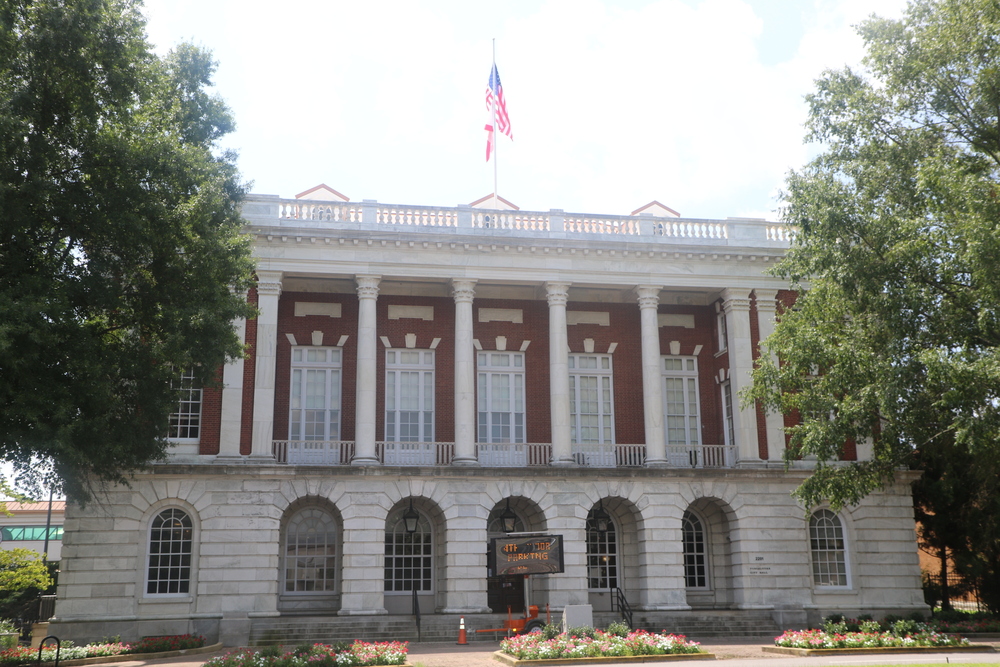 The City of Tuscaloosa has filled the vacant positions on the Personnel Board, which advises on promotions for Tuscaloosa Fire Rescue and the Tuscaloosa Police Department and reviews appeals submitted by City employees regarding terminations and suspension.

Applicants were nominated by the city council and were appointed by the Governor, Lieutenant Governor or Speaker of the House