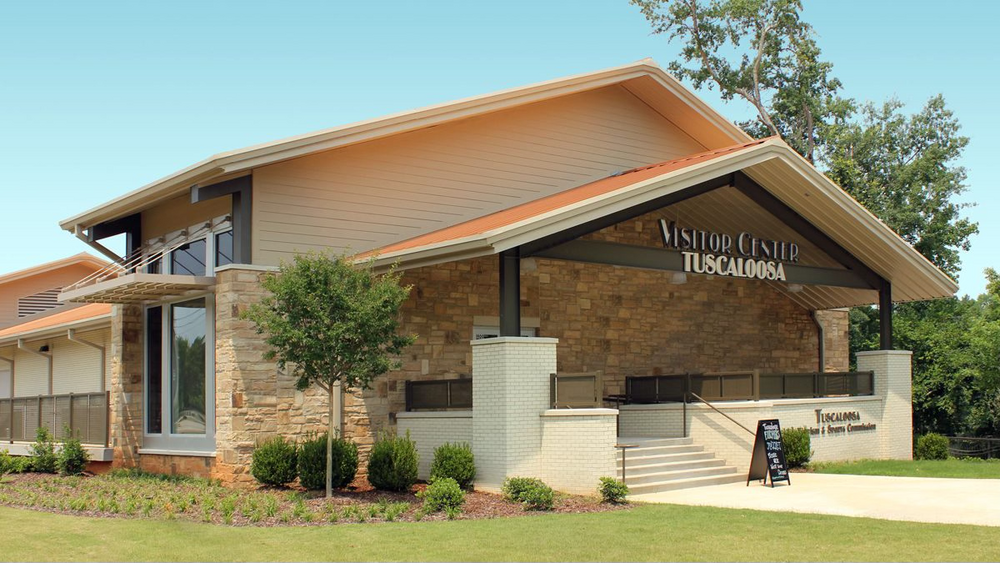 On  May 25 at 2 p.m., the City of Tuscaloosa and Tuscaloosa Tourism and Sports (TTS) will hold a ceremony to unveil a statue of boxing Heavyweight Champion Deontay Wilder created by Tuscaloosa-based artist, Caleb O’Connor.

The unveiling ceremony will be held at the statue’s permanent location outside of the Tuscaloosa Tourism & Sports building located at 1900 Jack Warner Pkwy.

Tuscaloosa native Deontay Wilder held the World Boxing Championship’s Heavyweight title from 2015 to 2020. As an amateur, he won a bronze medal in the heavyweight division at the 2008 Olympics, earning his nickname “Bronze Bomber.”

“We are excited to unveil this highly anticipated piece of public art featuring the Bronze Bomber – Tuscaloosa’s world-champion boxer – and created by Caleb O’Connor, who has adopted Tuscaloosa as his home and has created many other beautiful pieces in our City,” Mayor Walt Maddox said.

Caleb O’Connor moved to Tuscaloosa in 2009 when he was commissioned to paint the murals on the inside of the Federal Courthouse Building in downtown Tuscaloosa. O’Connor also created the statue of Minerva that was added to Manderson Landing in 2019 as part of the City’s bicentennial celebration.

“Our organization has long supported Deontay Wilder and his journey to becoming a heavyweight champion.  We’re proud of his accomplishments and are thrilled the visitor center will be home to this incredible statue,” said Don Staley, president and CEO of TTS.  “His championship title has put our community, Deontay’s hometown, on the map and his statue will pay tribute to that.”

Both Wilder and O’Connor are expected to be in attendance at the unveiling ceremony, which is open to the public.