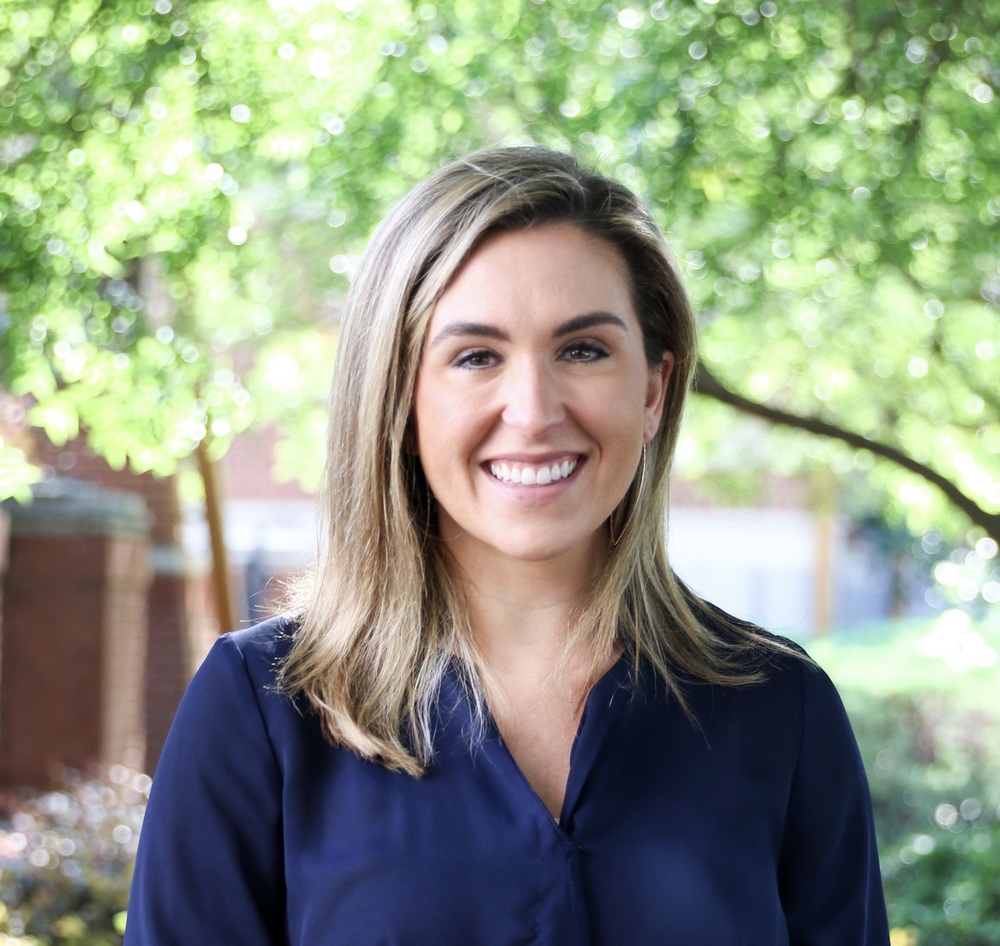 Crites has worked for the City of Tuscaloosa since 2013, where she has served within the Planning Division, most recently as Director of Planning.

“In her nine years with the City of Tuscaloosa, Ashley has played a critical role in the planning and development of our City,” Mayor Walt Maddox said. “Her proven experience combined with her knowledge and expertise make her highly qualified for the role of Director of Urban Development. I am excited to welcome her to the leadership team and to see how the department will flourish under her direction.”

Crites specializes in public policy analysis, land use implementation and urban design, and strategic planning. Prior to joining the City of Tuscaloosa, she worked with the City of Springfield, MO and Ozark Foothills Regional Planning.

Crites holds a bachelor's degree in public administration from Missouri State University and a master’s degree in urban planning from the University of Kansas. She is a member of the American Planning Association (APA) and the American Institute of Certified Planners (AICP)