Mayor Walter Maddox has named Arthur Patton Teele as the new Municipal Court administrator for the City of Tuscaloosa.

In this new position, Teele will be responsible for overseeing the daily operation and administration of the Municipal Court including supervising Court staff and directing organizational programs.

"I am excited about Mr. Teele and what he brings to our City," Maddox said. "In the interview process, he demonstrated deep knowledge of the Court and an authentic commitment to the public servants who work within it. I look forward to working with him in the years ahead to further elevate our service to the people of Tuscaloosa."

Prior to his appointment with the Tuscaloosa Municipal Court, Teele worked as a magistrate for the city of Birmingham for over four years and has served as a magistrate supervisor for the past two years, conducting research, directing non-judicial operations and functions of the Court and continuing to perform his duties as a magistrate.

Teele has also served as an adjunct professor in the Criminal Justice Program at Miles College and has worked in the legal department for the city of Birmingham.

Teele holds a Juris Doctor degree from Miles Law School and a bachelor’s degree in political science and public administration from Florida A&M University. He is a graduate of Homewood High School. 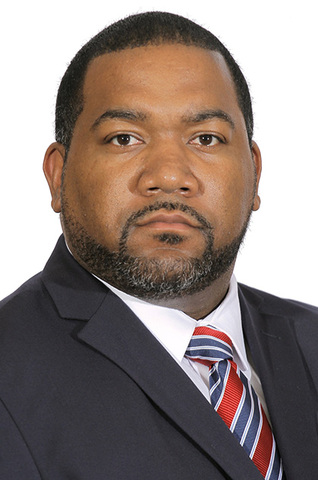