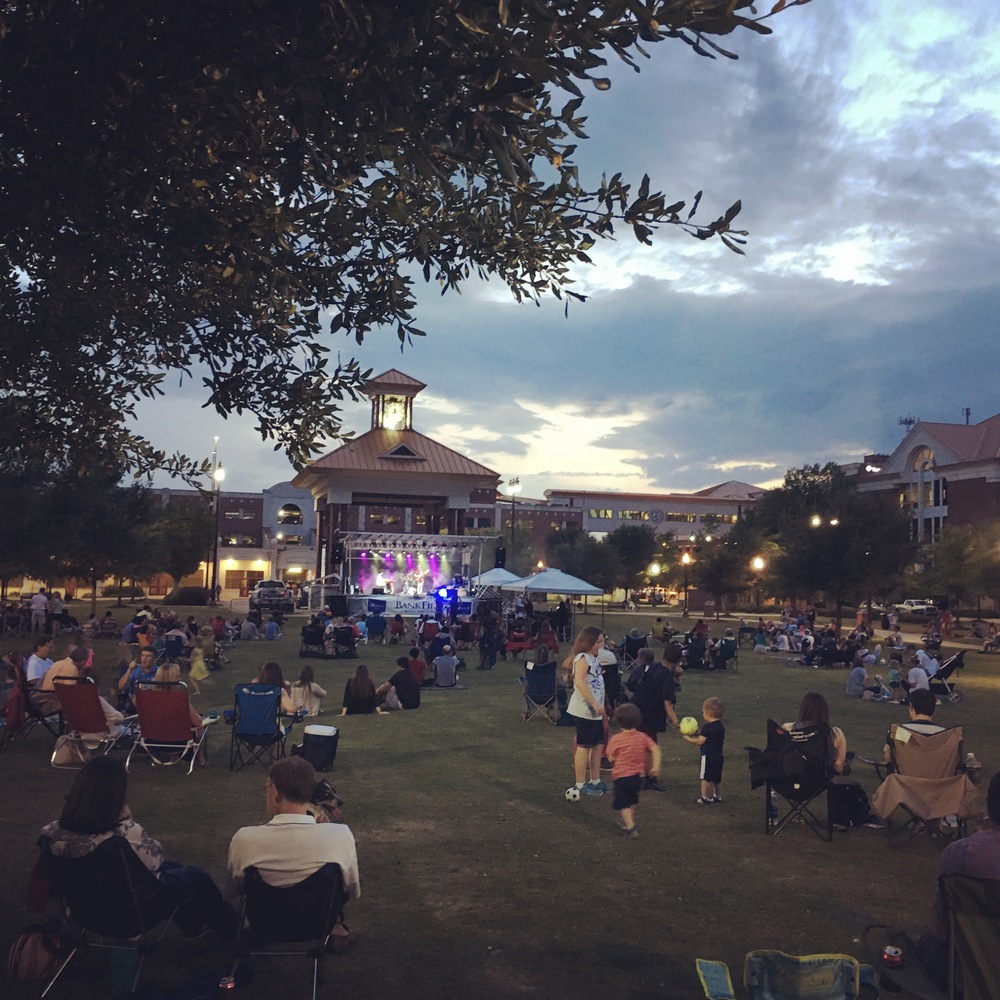 The City of Tuscaloosa has scheduled the musical acts highlighting the diverse musical offerings of Tuscaloosa area for the fourth annual Live at the Plaza concert series in Government Plaza every Friday night in June and July.

Each week’s free concert will run from 6 to 9 p.m. and will feature a local band in the family-friendly atmosphere of Government Plaza, adjacent to the downtown Intermodal Facility parking deck behind City Hall.

Those interested in sponsorship opportunities for the Live at the Plaza series should contact Michelle Smart at msmart@tuscaloosa.com.