TUSCALOOSA, AL - The City of Tuscaloosa is in the process of hiring a new Chief of Police for the Tuscaloosa Police Department. Former Chief of Police, Steve Anderson, retired on Aug. 30, 2019, and Assistant Chief Mitt Tubbs was selected to serve as interim chief.

The search for the new permanent chief began in October with a public survey distributed by the City to Tuscaloosa Police Department employees, city residents and stakeholders about their priorities for the chief. The survey was open for three months, and was completed by 1197 people.

After the first round of interviews, two candidates were selected to move forward with the second round of the interview process. These candidates are Lieutenant Brent P. Blankley and Retired Captain Randy Vaughn, both of the Tuscaloosa Police Department.

Lieutenant Blankley has served with the Tuscaloosa police department for 13 years. He currently serves as the Commander of the Municipal Security Unit, and as a Specialized Instructor at the Tuscaloosa Law Enforcement Academy in Community News/Media Relations. Lt. Blankley grew up in McNairy County, TN, and earned a degree in criminal justice from the University of North Alabama in 2005. He worked as a Patrol Officer for TPD from 2006 until 2008, before moving to Crime Prevention. While in Crime prevention, he helped develop programs for the Tuscaloosa community, including the Citizens Academy. During his time with TPD, he has been promoted to Sergeant and then Lieutenant, and served as the Public Information Officer and the Midnight Shift Patrol Commander. In May of 2017, he was awarded the Tuscaloosa Police Medal of Honor.

Vaughn served with the Tuscaloosa Police Department for over 30 years, retiring in 2018. During his career with TPD he held a variety of roles, most recently the commander of Training and Logistics from 2005 to 2018.  He has a B.S. from the University of Alabama and is a graduate of the FBI National Academy, Session 235. Upon his retirement from TPD, Vaughn was appointed by the Alabama Peace Officer Standards and Training Commission (APOSTC) as the Director of the APOSTC Law Enforcement Academy-Tuscaloosa (LEAT). In addition to his role as Academy Director, Vaughn also serves as the state coordinator for the Tactical Operator’s Course and serves on several committees for APOSTC, including the Legal Issues Committee, Tactical Operator’s Advisory Committee and the APOSTC Curriculum Committee. He also served 25 years with the Alabama National Guard.

Lt. Blankley and Ret. Capt. Vaughn are scheduled for a Q&A with current members of the Tuscaloosa Police Department on Feb. 12. Their second round of interviews will also be held on this day. 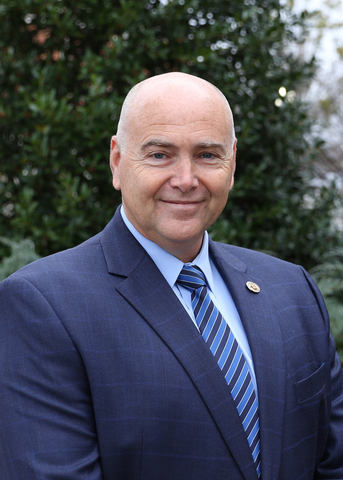 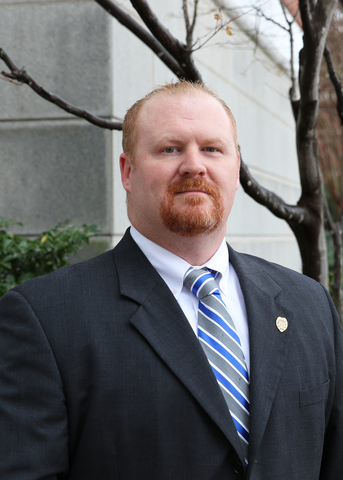