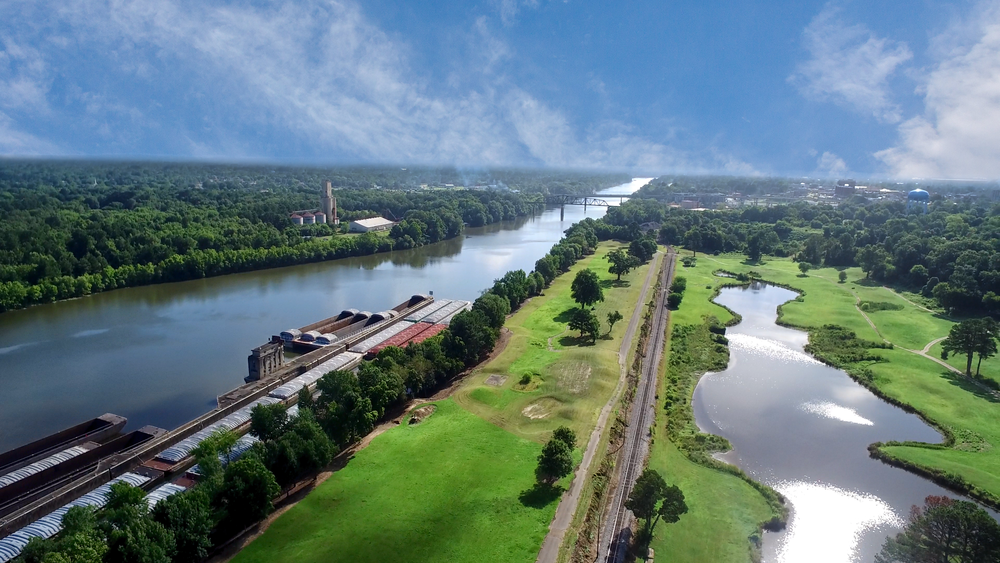 On September 10, U.S. Senator Richard Shelby announced that the U.S. Department of Transportation (DOT) has awarded a Better Utilizing Investment to Leverage Development (BUILD) grant to the City of Tuscaloosa. The $15 million grant will be used to improve access to the Riverwalk in West Tuscaloosa.

Improving access to the Western Riverwalk is an initiative of Elevate Tuscaloosa with the goal of promoting recreational activities and stimulating private investment in the area. $5 million in Elevate funding allocated to Western Riverwalk improvements will serve as the City’s match for the BUILD grant funding. “When Elevate Tuscaloosa was passed, the connectivity and economic expansion of West Tuscaloosa was defined as a key objective,” Mayor Walt Maddox explains. “We knew that Elevate would also provide a funding source for local matches to federal grant opportunities.”

“On behalf of the City of Tuscaloosa, I want to thank Congresswoman Terri Sewell, Senator Richard Shelby and Senator Doug Jones for their efforts in securing $15 million for the Western Riverwalk,” Mayor Maddox adds. “As a point of personal pride, I want to thank Tuscaloosa’s own Senator Richard Shelby, who, for more than a decade, has led congressional efforts to revitalize our downtown and expand our riverfront.”