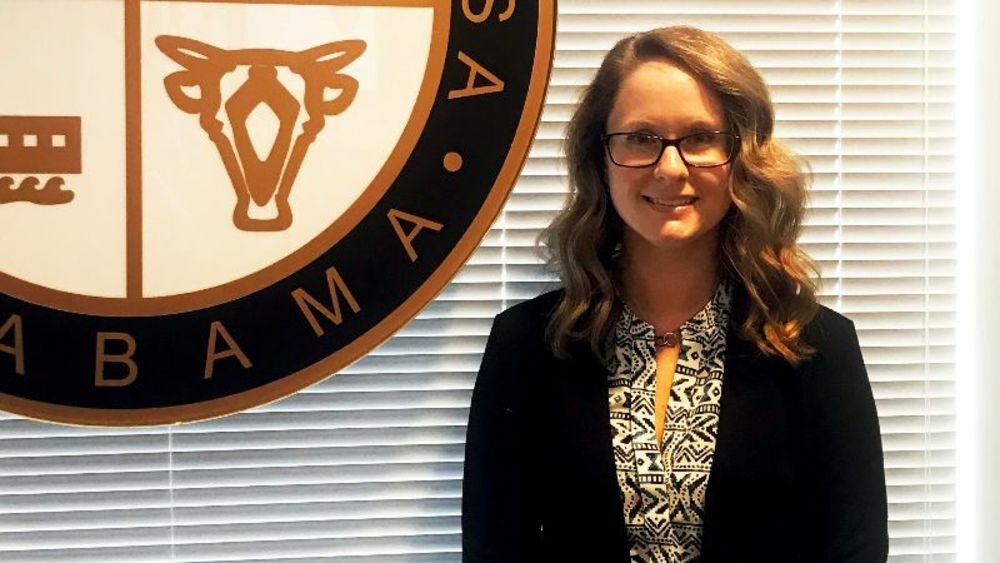 Beginning on Friday, August 13, City Clerk, Carly Standridge, will serve as the acting Chief Finance Officer while the City conducts a national search to fill the position.

“I look forward to the opportunity to provide continued stability to the budget process, and to be there to support the amazing team in the Accounting and Finance Department,” Carly Standridge said. “The end of the fiscal year is approaching, which will kickoff multiple other processes, but I am thankful for the solid foundation that Becky and her team have laid as we have built the budget proposal.”

Former CFO Mike Wright will also assist the City with the transition and the search. The search committee is made up of Finance Committee Chair Lee Busby, Director of Human Resources LaShonda Kemp, Former Tuscaloosa City CFO Mike Wright and Bobby Bragg of JamisonMoneyFarmer PC.

The current acting CFO, Becky Scheeff, has recently accepted an offer from Alabama One Credit Union to serve as the Director of Corporate Accounting.

“I have a tremendous respect for Becky’s service and leadership," Mayor Walt Maddox said. "After she was offered this opportunity to grow her career, she extended her time with the City to help us finalize the budget. She has been an exceptional team member and a terrific person who made our team better.”

Becky’s last day with the City will be August 13. “Although I am excited for my new role with Alabama One, I have learned and grown so much during my time with the City,” Becky said. “I am thankful to the Mayor and the Finance team for their support and flexibility through this transition.”