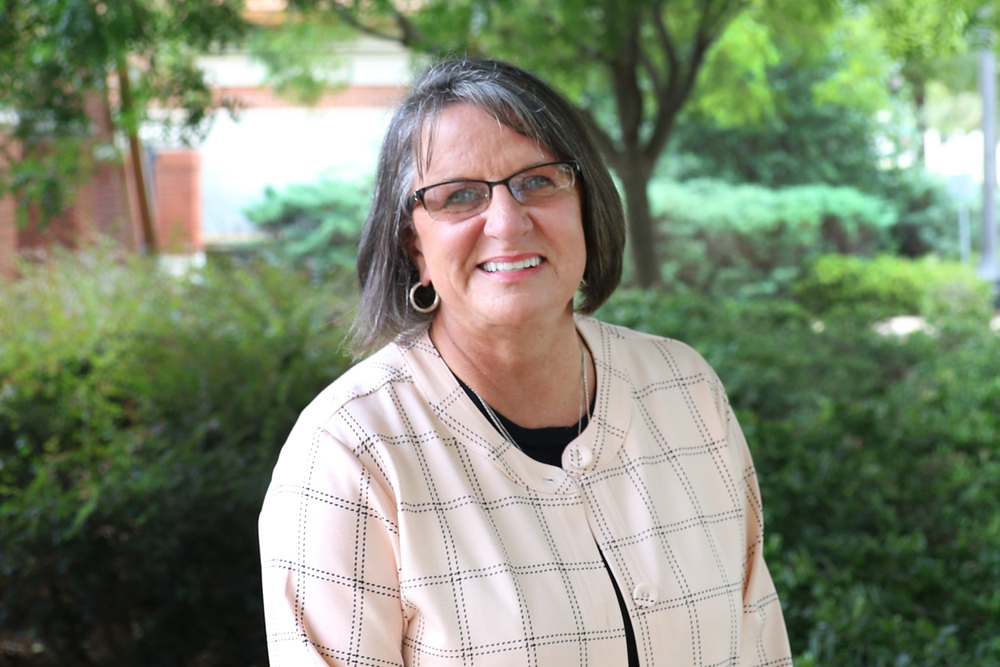 Mayor Walt Maddox has appointed Kay Day Arts & Entertainment Director effective immediately. Day has served as the Operations Manager for the Tuscaloosa Amphitheater since February of 2018.

Prior to working with the City, Day served in roles including Director of Marketing, Marketing Operations Manager and Director of Special Events. She also served as an Event Manager with Nike, where she worked in the creation and implementation of major sports events such as the Super Bowl, Men’s Final Four and the US Open. During her time at Nike, Kay Day also managed the launch of Brand Jordan at NIKETOWN New York and the Brand Jordan event at Bellagio in Las Vegas.

“Kay has played a critical role in the success of the Tuscaloosa Amphitheater in the five seasons she has served as Operations Manager,” Mayor Walt Maddox said. “With over 35 years of experience in the highest level in the sports and entertainment industries, I have no doubt that she will continue to make a positive impact to our City.”

Day has been an Alabama Athletics Commissioner since 2019 and is a member of the Holy Spirit Catholic Church in Tuscaloosa.  She is also a 2022 graduate of IAVM's Venue Management School.